The preliminary field survey of the Afghan Trans project started on the 27th of July this year by the technical teams of the railway authorities of Afghanistan, Uzbekistan and Pakistan in the territory of Afghanistan successfully completed on 10th of August. 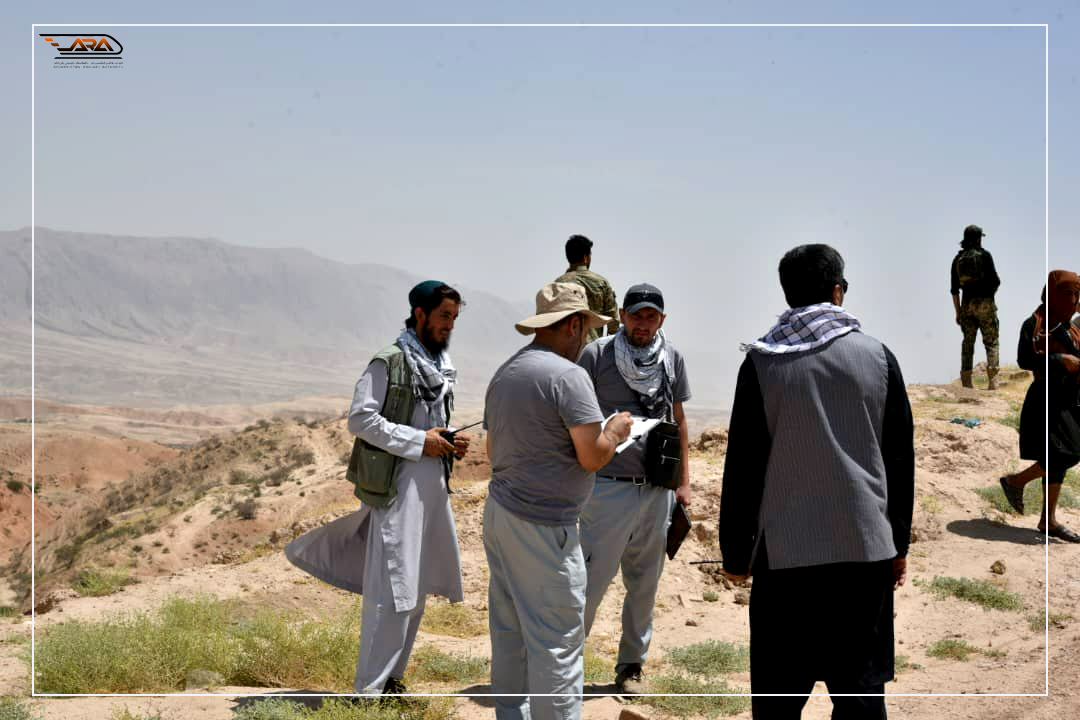 Also, the technical teams of the three countries expressed their satisfaction with the arrangements made by the Afghan government and especially with the professional behavior of the Railway Administration and considered the survey a successful hand over by all three countries. 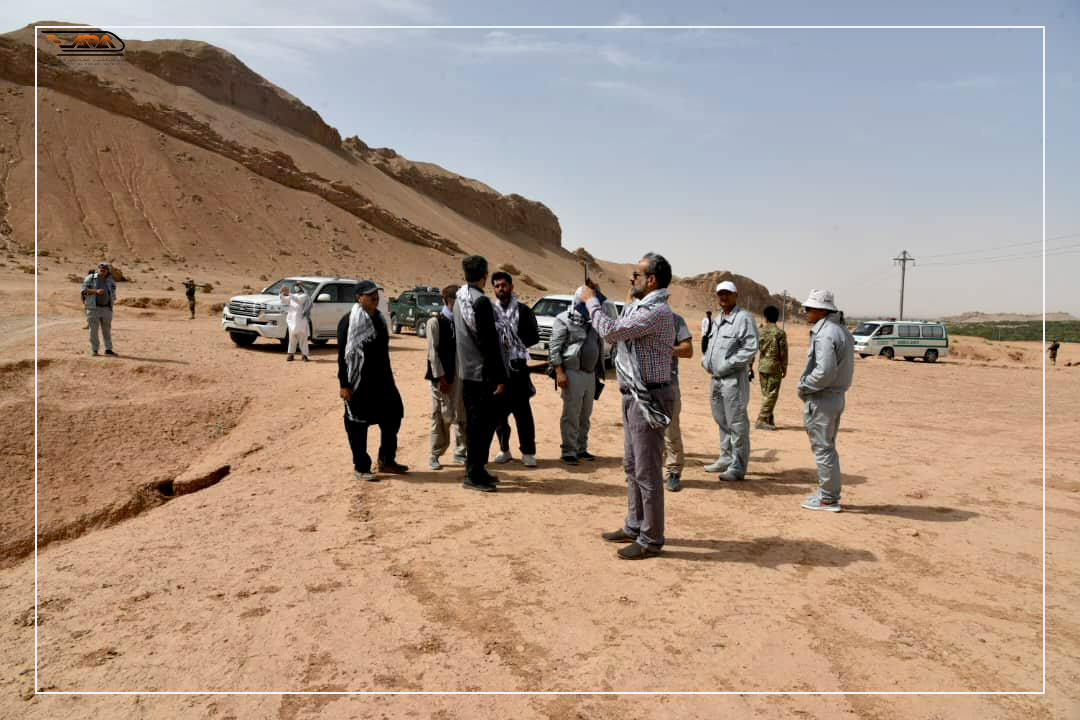 Based on the field survey, there is no technical problem to implement this project. It was also decided that Feasibility Study of the project implementation will also be started. It should be noted that the Afghan Trans railway project starts from Balkh province and continues to Torkham town of Jalalabad. This 780 kilometers long project connects Central Asia with South Asia through the territory of Afghanistan.

In order to Afghanization the railway affairs, a contract of technical support signed with Mansor fateh company!

yesterday, Monday, in witness of the leadership of administrative office of the president and the representatives of media, the railway authority signed a contract of technical support. . .

Read more about In order to Afghanization the railway affairs, a contract of technical support signed with Mansor fateh company!